“Event planning is easy” or so everyone thinks, and I did too until my first three wedding weekend. This weekend was expected to be an extremely long one, and before it began I thought about how very tired I would be by Sunday.  With work at my other job on the Wednesday before, and then jumping to action on Thursday to pick up linens, then go to a walk through with a bride for July, followed by two rehearsals. While at the first rehearsal we did our normal walk though and finalized the schedule; and at the second we dropped off the linens and finalized the plans for the next day.

On Friday we loaded up the cars, ran off to our third rehearsal, where we once again finalized plans, last minute changes, and solidified the schedule. Finally, we were off to our first wedding. Olivia and Shon were married at Blandwood Carriage House, surrounded by friends and family and when it was time for them to end their evening they were escorted down an aisle with paper air planes to a Roles  Royce. Then after packing up all the cars to go home we went our separate ways and slept for a few hours before getting up and starting all over. 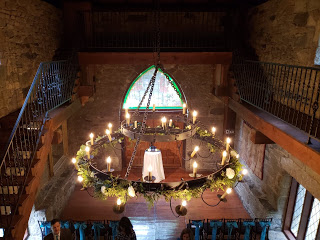 Saturday morning, we got up, reloaded the car, and packed up all the freshly charged radios and headed off to a double wedding day. When we arrived, we set up the reception and ceremony areas for a wedding suited for a queen- or two, since the Royal wedding was underway it was completely suiting that we had a pair of queens, Jeanna and Diana, of our own getting married in a Castle as well. After a beautiful ceremony, and reception with a delicious brunch complete with an omelet station, we packed up and headed out to our last wedding for Julia and Wesley. 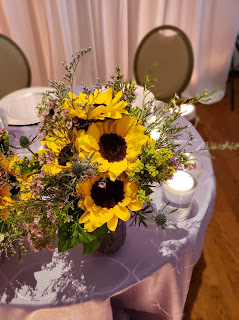 So finally…our last wedding of the weekend…A country club wedding with a rustic twist, complete with a bit of liquid sunshine. Following a pretty ceremony and a successful cocktail hour and dinner the photographers stole the couple away for some AMAZING sunset shots with dark clouds in the back ground, and then brought them back to dance the night away. After the sparkler exit we began cleaning the reception up, we divided everyone’s belongings and put them in their respective cars, and finally could go home for a hot shower and soft bed.

I once thought that event planning would be easy, I knew there would be stressors, and the people would not always cooperate, but even with three weddings in two days, and no serious problems at any of them, except a little leak in one of the roofs of a venue, it still managed to be an exhausting weekend. I learned a lot about my own stamina, and how badly I needed to pay attention to how I slept & eat, workout habits, and what I did on my days off. But the thing I learned that will stick with me the longest is that when you stretch yourself as thinly as we did this weekend, you have to remember to plan a day of rest, and on Sunday we did just that. 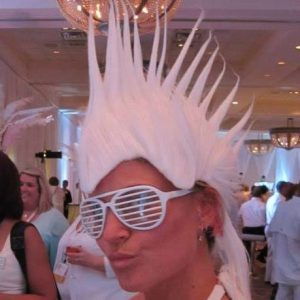 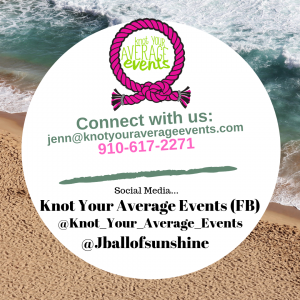 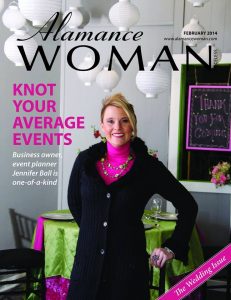